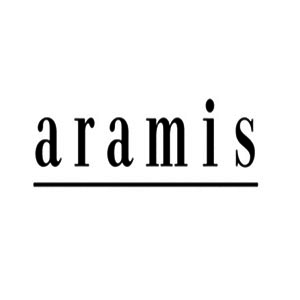 Aramis was a pioneer in the men’s prestige grooming products and fragrance market. The brand was launched in 1964 by Estee Lauder Companies, it was named for a character in Alexandre Dumas’ beloved classic “The Three Musketeers.” The original Aramis fragrance made a splash upon first introduction and continues to attract new devotees with each generation.

Aramis is also a brand that produces other fragrances for both men and women, and is the parent company of Tommy Hilfiger fragrances. Notable offerings besides the original scent include New West for her, introduced in 1990, and classic men’s fragrance Havana, first introduced in 1994. Designer Aramis has 34 perfumes.