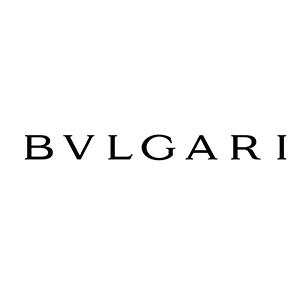 Bvlgari is an Italian luxury goods house fouded by Sotirios Voulgaris in 1884. The company name is a derivative of the founder’s last name, and the letter “V” in the word is the Latin classical alphabet character for letter “U,” so the word is pronounced simply as if it were written as “Bulgari.”

Initially famed for its magnificent jewelry, the brand has expanded its offerings to include watches, accessories, handbags, hotels and fragrances. The first fragrance offered by the brand was Eau Parfumée au Thé Vert in 1992. The earliest edition was created in 1992 and the newest is from 2017.

Designer Bvlgari has around 79 perfumes.