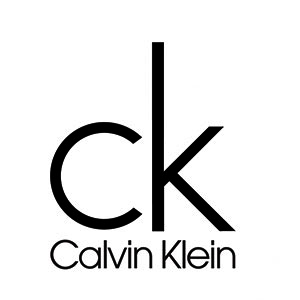 Calvin Klein Inc. is an American fashion brand started by Calvin Klein at the end of the 1960s. The brand is famous for its minimalism and classic style, and helped launch the craze for designer jeans in the 1970s when Klein began adding his name on the back pocket. Today, Calvin Klein is known worldwide for their jeans, casual collections, underwear collections and perfumes. Watches and a jewelry collection became part of the brand’s offering in 1997. The company’s “cK” logo is as recognizable as its brand name and adorns many products in their line.

The company’s first perfume, Calvin, was launched in 1981. Calvin Klein has since launched a series of successful perfumes that, for many, capture the spirit of the decades in which they were introduced, including Obsession (1985 for Women, 1986 for Men), cK One (one of the first fragrances marketed as unisex, in 1994), and Euphoria (2005 for women, 2006 for Men). Klein’s license for perfumes now belongs to Coty. The earliest edition was created in 1978 and the newest is from 2017.

Designer Calvin Klein has around 142 perfumes.