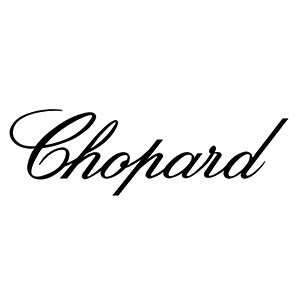 Chopard is a Swiss watchmaker and jewelry house founded by Louis-Ulysse Chopard in 1860. Founded in the small Swiss village of Sonvillier, Chopard’s initial focus was on precision timepieces, in the Swiss tradition. Chopard manufactures many of the watch components in-house, rather than creating watches from parts created in other factories. The company’s reputation for quality and reliability spread quickly, and the founder’s son, Paul Louis, opened a second branch in La Chaux de Fonds, along with the relocation of the company’s headquarters, in 1921.

In 1992, Chopard partnered with L’Oreal to release fine fragrances under the esteemed Chopard brand. The company’s first fragrance, sweet and popular women’s fragrance Casmir, debuted in 1992 to great success, and spawned a series of flankers. The first men’s scent, Heaven, was introduced in 1994. The company offers many of its fragrances in flacons that resemble a gemstone (Wish, for example, from 1999) and has introduced fragrances that coincide with a watch or jewelry collection, such as the Happy Spirit fragrances, which have a corresponding timepiece collection. The earliest edition was created in 1986 and the newest is from 2017.

Designer Chopard has around 44 perfumes.