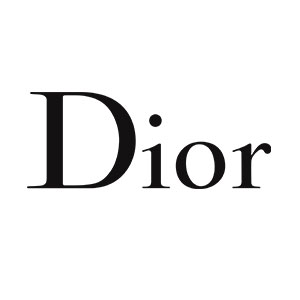 Fashion designer Christian Dior was born in France and rose to prominence in the fashion world with the creation of the “New Look”—voluminous dresses that emphasized a woman’s curvy feminine shape.

The house of Dior issued perfumes to match its new fashions, launching company Parfums Dior and its first fragrance in 1947: Miss Dior, named for the designer’s sister Catherine.

Christian Dior passed away in 1957, but the fashion and perfume houses that bear his name live on. The Dior brand name is known worldwide for its haute couture collections, luxurious ready-to-wear fashions, cosmetics and fragrances. Today, Christian Dior is also the main holding company of multi-national luxury goods conglomerate LVMH. Christian Dior is an old perfume house. The earliest edition was created in 1947 and the newest is from 2017.

Designer Christian Dior has around 193 perfumes.