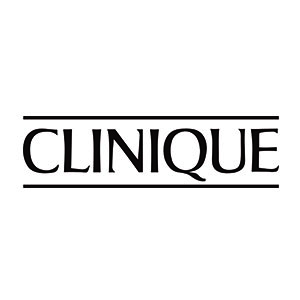 Clinique is a cosmetics line founded by the Estee Lauder company in 1968. Inspired by a Vogue magazine article in which a dermatologist discussed the importance of skin care, Evelyn Lauder shared the article with her mother-in-law, Estee, and also reached out to the beauty editor and dermatologist who participated in the article. The Clinique line was developed with their input, and made its debut in August 1968 at Saks Fifth Avenue.

This zesty citrus-floral scent bounced into the national consciousness through a series of lively television ads featuring the Judy Garland song, “Come on Get Happy,” which was said to have inspired its name. The name, the advertising and the fragrance struck a chord with American women of the late 20th century. Bottles flew off the shelves as the fragrance’s popularity soared, and Happy would eventually spawn a men’s edition as well as a series of flankers. The earliest edition was created in 1971 and the newest is from 2017.

Designer Clinique has around 35 perfumes.