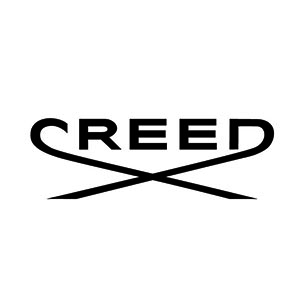 Based in Paris, CREED (www.creedboutique.com) is the world’s only dynastic, privately held luxury fragrance company, founded in 1760 and passed from father to son since then, serving royal houses and the discerning public for 251 years. Today the firm is guided by the unerring Olivier CREED, sixth in his family line to head CREED and creator of its most popular scents. His son, Erwin, 30, seventh generation and future head, has already begun to contribute to the art of CREED.

CREED was founded in London in 1760 by James Henry CREED. The firm’s first royal commission came in 1781 from King George III, for whom CREED made the scent Royal English Leather. Creed is an old perfume house. The earliest edition was created in 1781 and the newest is from 2017.

Designer Creed has around 79 perfumes.