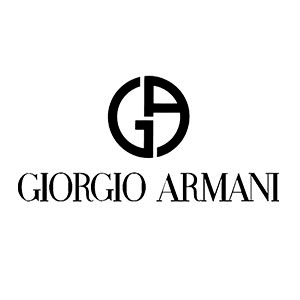 Giorgio Armani is an Italian fashion designer particularly noted for his menswear. Armani started his career as designer of shop-windows in a department store and worked his way up to menswear buyer.

The brand expanded throughout the late 1970s and early 1980s, offering a variety of collections in different price points, jeans, undergarments, accessories, and through an agreement with L’Oreal, fragrances and beauty products. Giorgio Armani Beauty introduced Armani for Women in 1982, followed by Armani for Men in 1984. These two scents are part of a long and successful series of fragrances issued by this brand, continuing into the 21st century. The earliest edition was created in 1982 and the newest is from 2017.

Designer Giorgio Armani has around 147 perfumes.