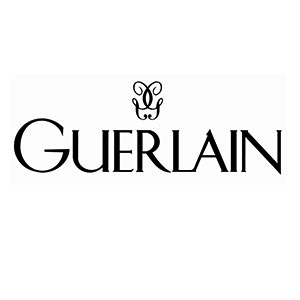 Guerlain is a legendary French perfume house with 175 years of outstanding business, passion and tradition. Guerlain has always used luxurious and rare materials for its perfumes, such as French vanilla or ylang-ylang from their own plantations in Comoro Islands. Beside that, Guerlain has been an innovator in use of synthetic materials: Jicky (1889) was the first perfume to which Aimé Guerlain added a synthetic component—coumarin.

The Guerlain house was founded by Pierre-François Pascal Guerlain in 1828. Starting with common hygiene products, Guerlain was also creating perfumes for his customers, and over time he developed the business into a highly successful company that became an official perfumer for several European royal courts.

The flagship Guerlain boutique in Paris was thoroughly renovated and reopened in June 2005. The house at the magic address 68 Champs Elysées, now not only a boutique and the main office but a museum as well, welcomes customers again. Guerlain is an old perfume house. The earliest edition was created in 1860 and the newest is from 2017.

Designer Guerlain has around 349 perfumes.