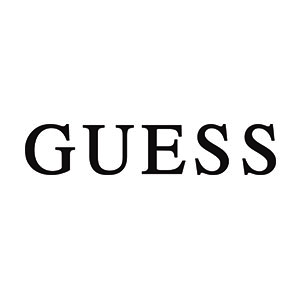 GUESS is an American fashion brand created by brothers Georges, Armand, Paul and Maurice Marciano. Moroccan-born and French-raised, the brothers moved to California in 1977 to launch a business, using seed money provided by the family who owned Jordache Jeans. The first GUESS jeans—the “Marilyn”—were stone-washed and featured distinctive zippers at the ankle. As the designer jeans trend of the late 1970s continued in full swing in the early 1980s, GUESS introduced a captivating product at just the right time. The brand was introduced to the American market through retailer Bloomingdale’s.

The first GUESS fragrance, “Original” Guess for women, was introduced in the late 1980s through a partnership with Revlon. Parlux held the fragrance license for Guess from 2003 until 2009, when Guess began producing fragrances for men and women in conjunction with Coty. The earliest edition was created in 1990 and the newest is from 2017.

Designer Guess has around 23 perfumes.