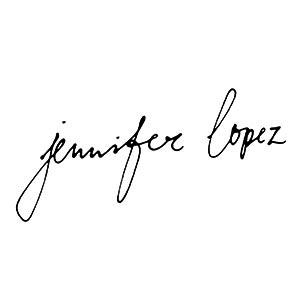 Jennifer Lopez is an American actress, dancer, TV personality, fashion designer and platinum-selling recording artist. Lopez, known affectionately to fans as JLo, got her start as a dancer on television and in music videos in the early 1990s.

Always known for her beauty, fashion sense and glamorous looks, Lopez launched her first fragrance, Glow, in 2002. The curvy bottle shape of Glow was designed to resemble the actress’s famous figure. Glow was an instant best-seller, and a series of successful fragrances for women have followed. Lopez introduced her first fragrance for men, Deseo, as a companion to the women’s Deseo fragrance, both issued in 2008. Jennifer Lopez Beauty produces fragrances in conjunction with Coty. The earliest edition was created in 2002 and the newest is from 2015.

Designer Jennifer Lopez has around 28 perfumes.