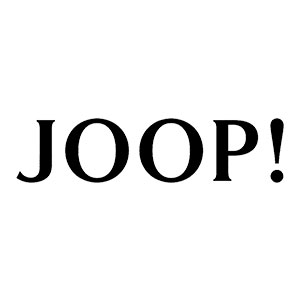 JOOP! (pronounced “yope”) is a German fashion and cosmetics brand founded by designer Wolfgang Joop in 1978. The designer capitalized the name and added the exclamation point to distinguish the brand from himself.

JOOP! is known especially for its prolific line of fragrances, beginning with the first scent, JOOP! Femme, introduced in 1987. Popular JOOP! Homme was introduced just two years later. Both became top sellers and helped JOOP! evolve from a fashion company into a lifestyle company who today offers fashions, accessories, eyewear, fragrances and home goods. The earliest edition was created in 1987 and the newest is from 2017.

Designer Joop! has around 42 perfumes.