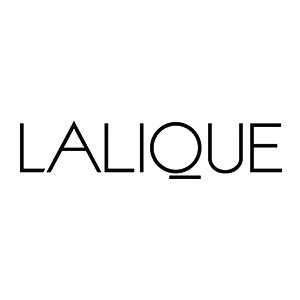 Lalique is a French glasswear design house founded by artist, master ceramist and jeweler René Lalique. Born in the small village of Ay in 1860, and raised in both Paris and Ay, young René developed a fascination with the natural world which would fully express itself in later artworks. He formally studied art at College Turgot, but was forced to leave when his father passed away. At age 12, he began an apprenticeship with a Parisian goldsmith, catching classes in the evening when he could. He was able to further his education at Sydenham Art College in London. Lalique is an old perfume house. The earliest edition was created in 1931 and the newest is from 2018.

The new concept of marketing perfume in beautiful vessels caught on, and Lalique would go on to design bottles for Roger & Gallet, Guerlain, Molinard, d’Orsay and Worth, among others. One of his most memorable creations is the beautiful dove flacon for Nina Ricci’s L’Air du Temps.

Designer Lalique has around 64 perfumes