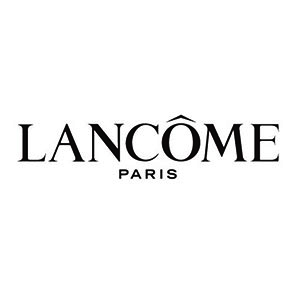 The first fragrances from Lancôme in 1935 are womens’ scents Tendre Nuit, Bocages, Conquete, Kypre and Tropiques. Lancôme joined the L’Oreal family in 1964, after which many of their classic and best-loved fragrances were produced, including Climat, Magie Noire and Tresor. Lancome is an old perfume house. The earliest edition was created in 1947 and the newest is from 2017.

Designer Lancome has around 116 perfumes.