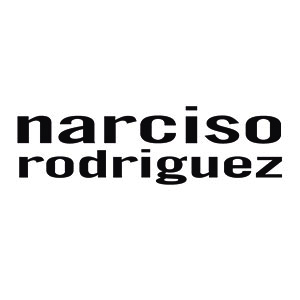 Narciso Rodriguez III is an American fashion designer of Cuban ancestry. Born in New Jersey, Rodriguez studied at fashion at the famous Parsons School of Design. Early work included freelancing for various companies in New York, and a brief stint at Anne Klein (under its then-director Donna Karan) as well as Calvin Klein.

Narciso Rodriguez launched his first fragrance, For Her, in conjunction with Shiseido’s Beaute Prestige International Brand in 2003. The men’s companion, For Him, was launched in 2007. The earliest edition was created in 2003 and the newest is from 2017.

Designer Narciso Rodriguez has around 32 perfumes.