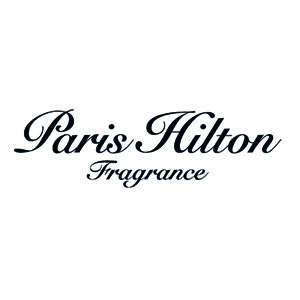 Paris Hilton is an American socialite, heiress and media personality.In 2004, Hilton launched a perfume line in conjunction with Parlux. Her first fragrance, Paris Hilton for women, became an international best-seller, and was soon followed by a men’s fragrance of the same name. The successful partnership with Parlux continues and a series of men’s and women’s fragrances have been launched each year. Paris Hilton is one of the most popular celebrity-endorsed brands of the early 21st century. The earliest edition was created in 2005 and the newest is from 2017.

Designer Paris Hilton has around 24 perfumes.