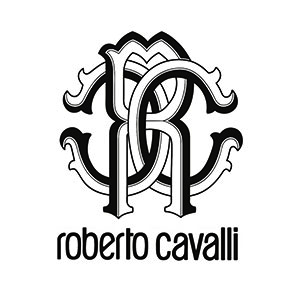 Roberto Cavalli is an Italian fashion designer known for his sexy clothing and animal prints. Born in 1940 to a family with artistic roots—grandfather Giuseppe Rossi is noted painter of the 19th century—Cavalli studied art with an emphasis on textile printing, a skill that would prove valuable in his future fashion career.

Cavalli fragrances are offered in conjunction with ITF Cosmetics. The first fragrance, Roberto Cavalli for Women, debuted in 2002. The animal print for which he is known adorns many bottles and boxes. Lots of Cavalli fashions also feature a snake motif, and the snake adorns his fragrances Serpentine, Serpentine Silver, Oro and Anniversary. The earliest edition was created in 2002 and the newest is from 2017.

Designer Roberto Cavalli has around 38 perfumes.