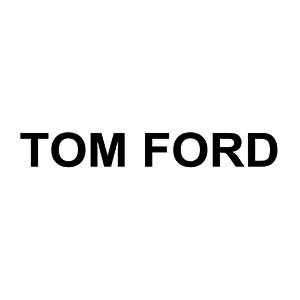 Thomas Carlyle Ford, better known today as Tom Ford, is an American fashion designer and film director. Initially trained as an architect at Parsons School of Design, Ford spent a year working abroad at an internship for fashion house Chloé and developed a feel for the fashion industry.

Tom Ford returned to the U.S. and announced the creation of his own brand in 2005. The company offers fashions, accessories and eyewear, and is known for its sexually-charged advertising. Ford also formed a partnership with Estee Lauder that same year, for the development of fragrances and cosmetics. The first fragrance produced under this alliance, Black Orchid (2006) was an immediate success. A series of successful fragrances for men and women have since been launched, along with a prestige line, Tom Ford Private Blend, whose first fragrance was Purple Patchouli in 2007. The earliest edition was created in 2006 and the newest is from 2017.

Designer Tom Ford has around 71 perfumes.