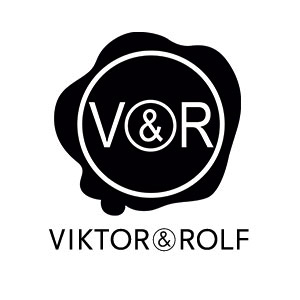 Viktor & Rolf is an Amsterdam-based fashion house. The “Viktor & Rolf” of the house’s name are Viktor Horsting and Rolf Snoeren. Both Viktor and Rolf were born in 1969, and met when they studied fashion at the Academy of the Arts at Arnhem. The pair bear a slight physical resemblance to each other and are known for being photographed or strutting down the catwalk after the fashion shows in identical outfits.

Perfumes seem like a natural extension of this creative pair. The first Viktor & Rolf fragrance, Flowerbomb, was introduced in 2004, to coincide with a women’s Spring/Summer 2005 fashion collection also called “Flowerbomb.” Viktor and Rolf chose the name and designed the fragrance’s distinctive “hand grenade” bottle and gift-wrap packaging. The fragrance was a smashing success, with several flankers and limited editions being issued over the following years. A men’s fragrance was soon to follow.

The pair’s first fragrance for men, Antidote, was issued in 2006, also to coincide with a men’s collection for their Monsieur line that was also named “Antidote.”

The next fragrance, 2009’s Eau Mega (a play on “Omega,” the last letter in the Greek alphabet), made waves with its innovative packaging. The cap and sprayer are integrated and the perfume is dispensed by pressing a round Viktor & Rolf seal.

Designer Viktor&Rolf has around 60 perfumes.